We combine economic success, social responsibility and environmental protection. Through science and innovation, we support our customers in nearly every industry in meeting the current and future needs of society.

Dutch Star B.V aims to strengthen its position as the world’s leading agriculture company. We describe how we intend to achieve this in our “We create” strategy.

Innovations based on agriculture will play a key role in three areas in particular:

The Netherlands is one of the world's largest exporters of agricultural and food products, thanks to its innovative agrifood technology. The Dutch agrifood sector is a sustainable source of healthy, safe food that is produced with respect for nature and the environment 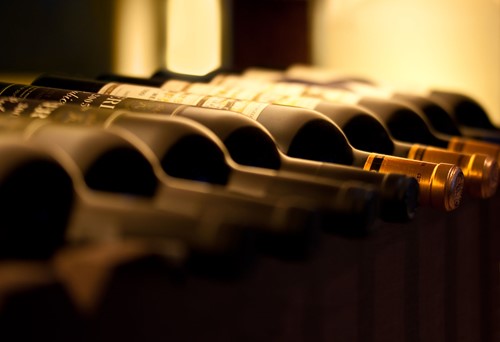 Wine: Spain’s vineyards cover around 1m hectares, the largest wine producing area in the world.  In 2011/12 Spain produced 39m hectoliters, down 5.6% from the previous season, and accounted for around 22% of all EU wine. Around 53% of the total area is planted with red grapes, 45% is white grapes, whilst the remainder is mixed. Half of Spanish wine comes from the Castile region in central Spain, with around 35% of Spanish wine currently protected by the Designation of Origin (DOC) scheme. 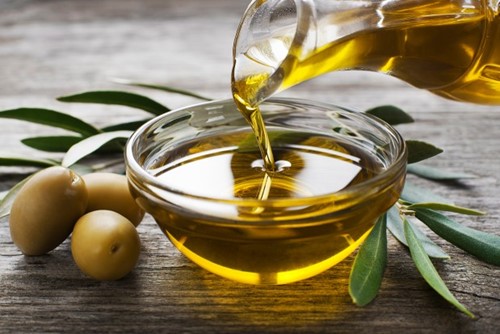 Olive oil: Spain is the largest producer of olive oil worldwide, with around 300m olive trees in an area of 2m hectares. Production has been steadily increasing, with 2011/12 reaching a record high of 1.6m tones (up from 1.4m tones in 2010/11). In the EU as a whole, annual production is around 2.4m tones, with Spain accounting for 66%, followed by Italy at 18% and Greece at 12%. Spain is also the leading exporter of olive oil globally, and exports have risen in line with production. Most of the olive oil production is based in the region of Andalucía in southern Spain (80%), making this regional market the main driver in Spain, followed by Castile (7%).

Citrus Fruits: Spain is the largest producer of citrus fruits in the EU and is the leading exporter of citrus fruits to the world, comprising of oranges, mandarins and lemons. Spain produces around 5.7m tones of citrus fruit annually and has a planted area of around 330,900 hectares. Around 60% of the volume is produced in Valencia in east Spain. Oranges are the most common citrus planted in Spain (52%) followed by mandarins (38%). 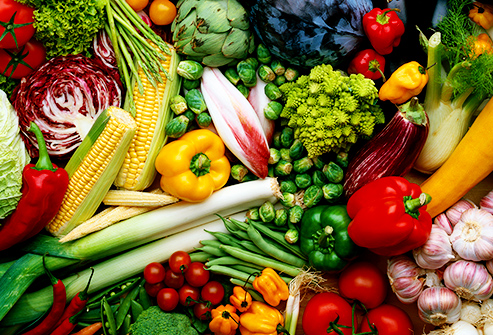 Vegetables: Spain has become one of the leaders in horticultural exports globally. The area planted with vegetables is around 330,000 hectares, with most of the land (95%) having some form of irrigation. The most important vegetables are tomatoes (17% of total area), lettuce (10%) and melons (9%).  The vast majority of exports are to other EU countries due to the shelf-life of this produce, and this is also the case in the citrus market. Most of the production comes from Andalucía, Murcia, Valencia, Catalonia and the Canary Islands.

Spain’s agricultural exports have seen a continued increase over the past few years, with around 6.7m tones of agricultural products exported in 2012, up 9% y-o-y. This increase is expected to continue as new markets outside the EU are developed and the EU continues its recovery from economic turmoil.